I SEE THE WEB Blog Tour


I love horror movies, but I never thought of myself as a horror writer. The goal of my stories has never been to tap into the fears of my readers.

And then I wrote a novella about spiders. 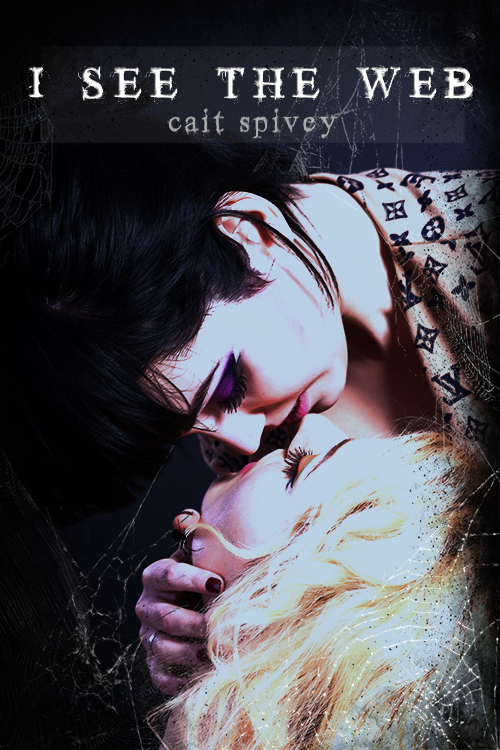 Of course, I See the Web isn’t really about the spiders. It’s about a seventeen year old lesbian named Erin who discovers that her crush has a crush on her just as a horde of supernatural creatures demand her assistance.

But the fact that those supernatural creatures are spiders can’t be ignored. Because people are afraid of spiders. 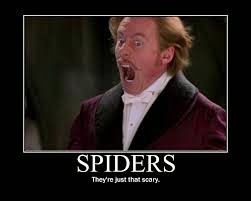 I used to be one of those people, and I’ve talked a couple of times about how I grew out of that fear. I’m lucky enough to live in a place where even our biggest spiders don’t get that big compared to my own size, and most of the ones I come across are smaller than my pinkie fingernail. Why on earth should I be afraid of such a little thing? 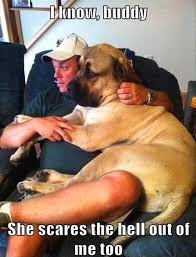 The truth is, I learned to be afraid of it. My mom was creeped out by spiders. Spiders are everywhere in spooky Halloween decorations. Their bodies are so different from mine, so alien. They’re movie monsters--seeing Eight Legged Freaks as a kid virtually guaranteed that I would be afraid of spiders. 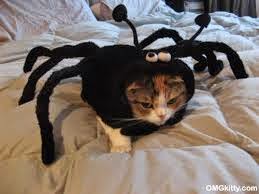 So I went along with that narrative until I was forced to spend twenty minutes watching a tiny spider cling for its life to my side mirror while I drove up a highway at seventy miles per hour. 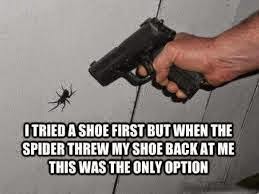 Yes, spiders are venomous, and some of them have especially nasty venom. We’ve all been warned against, for example, black widows and brown recluses. But do you really, for one second, believe that you are the target of an insect smaller than a quarter? (Fun fact: black widows and brown recluses are two of the most venomous spiders in the US, but they are non-aggressive, bite only when threatened, and almost never inject enough venom to be dangerous to healthy adults.) 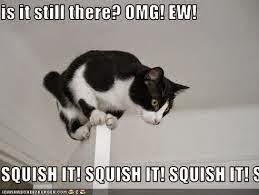 Spiders aren’t like mosquitoes or ticks, who feed on the blood of large mammals. They aren’t like wasps and hornets, who swarm us to defend their nests. Literally the only time a solitary little spider will bother with us is when we’re inadvertently stepping on them, or whacking at them while we blindly reach to that dusty top shelf, or leaning against a tree and crushing them into the bark.
My friends, spiders actually are more afraid of you than you are of them. 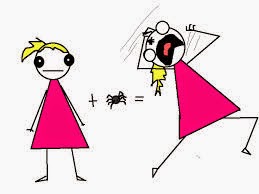 I See the Web was inspired by a night I spent fearfully watching a spider that was so uninterested in me it was almost funny. When I wrote the book, I didn’t think about how hard it might be to sell a story that prominently featured an arthropod that is so commonly feared.

I should note, by the way, that I would never ask a formally diagnosed arachnophobe to read I See the Web unless they decided to incorporate it into their exposure therapy. But for the rest of us, our fear of spiders was probably absorbed from and unchallenged by entertainment media (with the notable exception of the adorable Spider Bro). 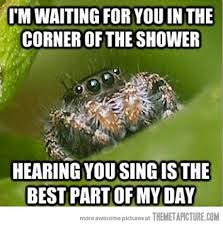 So back to trying to market I See the Web, a book that is not about spiders but still features them pretty explicitly--a book that many people cannot bring themselves to read, even if they really want to, a book that people must get up the courage to read. A book that many of the bloggers hosting me on this tour could not read, because they are too creeped out by spiders.

I asked myself a single question: do I regret it?

No. Because while the goal of my stories has never been to tap into the fears of my readers, it has been to tap into the feelings of my readers, and that is something at which I See the Web has been successful. Spiders make us feel afraid, uncomfortable, on edge. Spotting one makes us become very aware of our surroundings. We hold our breath and a shoe, waiting for our moment to strike--or we lose sight of it and try to move on, but our skin dances with phantom itches, and we jump when the slightest movement catches our eye. 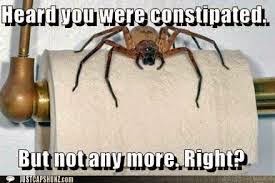 The same thing happens to Erin in I See the Web. See, Erin doesn’t like spiders either, supernatural or otherwise. She has the same reaction to spiders that most people do--namely, oh god get it away from me get it away. And what Erin learns, in the space of heightened awareness the spiders induce in her, is that the spiders have their place in the world just like everything else. 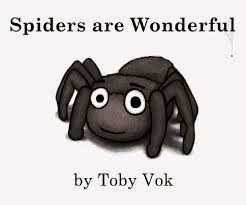 Sometimes, we’re horror writers after all. 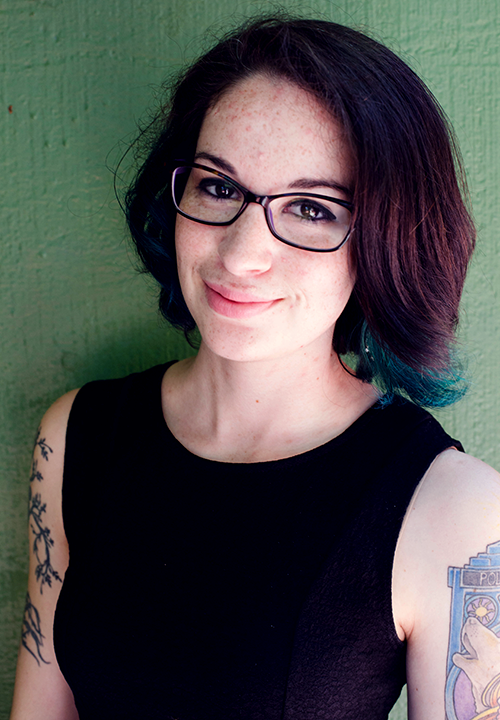 Cait Spivey is a speculative fiction writer, author of the YA paranormal romance novella I See the Web. She is also a freelance editor, on staff for Curiosity Quills Press and REUTS Publications, as well as a managing member of Bear and Black Dog Editing, LLC. In her spare time, she plans her next tattoo (there will always be a next tattoo), watches too much Netflix, and spends quality time with her darling husband Matt and completely adorable dog Jay. The rest of her time is devoted to her tireless quest to make America read more.