FALL INTO FANTASY with the DECEMBER PEOPLE series by SHARON BAYLISS 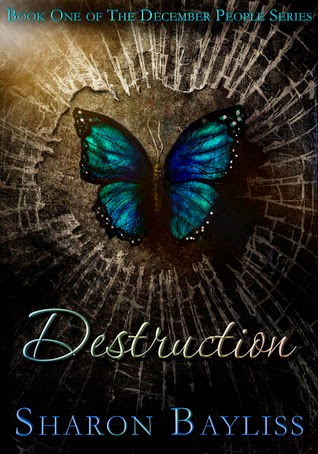 THE BOOK SPOT
An independent family-owned bookstore. The ONLY place to buy signed copies!

David Vandergraff wants to be a good man. He goes to church every Sunday, keeps his lawn trim and green, and loves his wife and kids more than anything. Unfortunately, being a dark wizard isn't a choice.

Eleven years ago, David's secret second family went missing. When his two lost children are finally found, he learns they suffered years of unthinkable abuse. Ready to make things right, David brings the kids home even though it could mean losing the wife he can’t imagine living without.

Keeping his life together becomes harder when the new children claim to be dark wizards. David believes they use this fantasy to cope with their trauma. Until, David's wife admits a secret of her own—she is a dark wizard too, as is David, and all of their children.

Now, David must parent two hurting children from a dark world he doesn’t understand and keep his family from falling apart. All while dealing with the realization that everyone he loves, including himself, may be evil.

Add it to Goodreads
Watch the trailer
https://animoto.com/play/NNYqeNxzQ9ec1Rb6Gu33ww 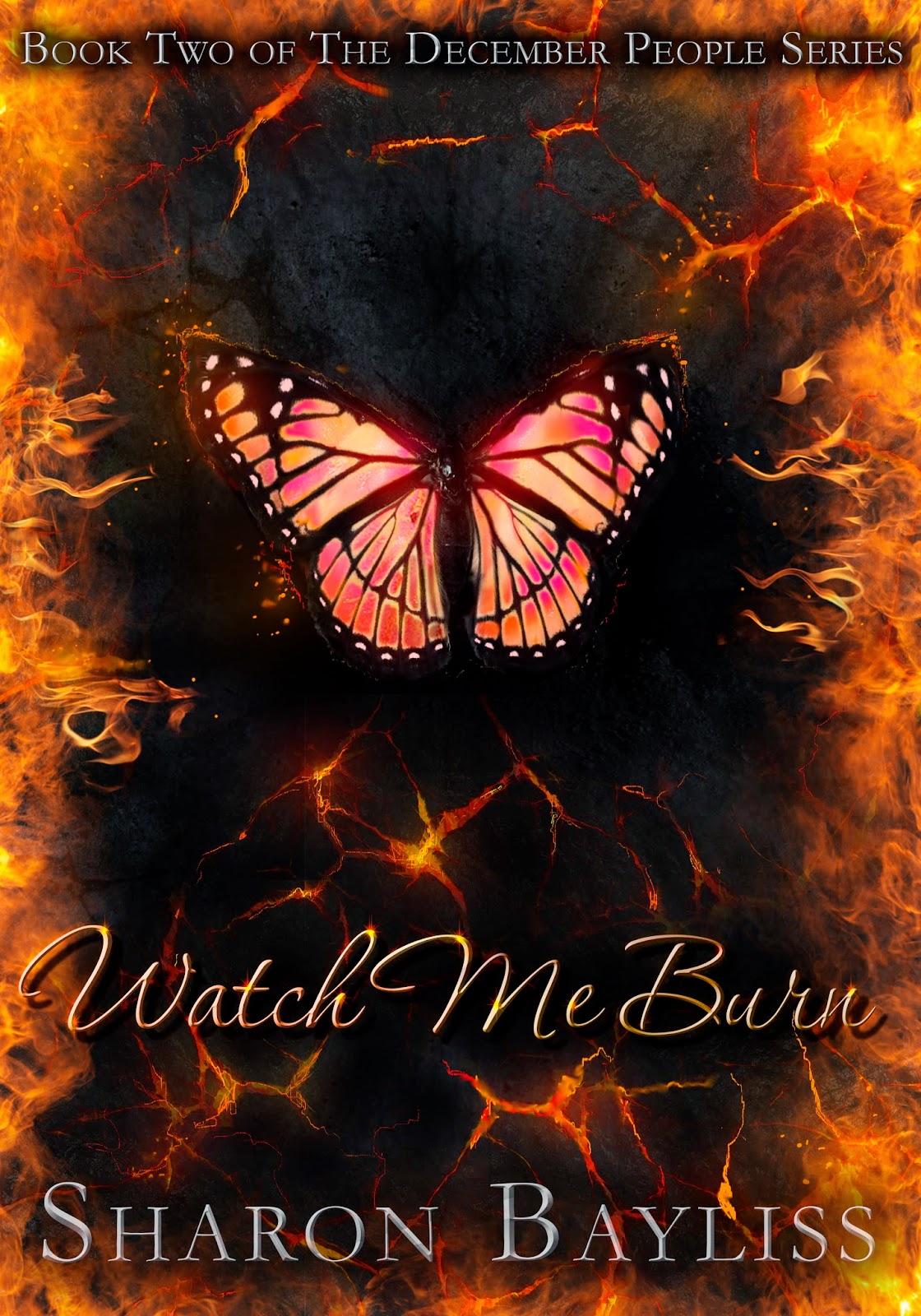 David Vandergraff lost his home, his job, and contact with his oldest son, but remains determined to be a good husband and father despite being a dark winter wizard.

His resolve is tested when a flyer for a missing girl--who happens to be a summer witch--begins to haunt him. David believes a spell needs to use him to save her, so he follows the magic's command and looks into her disappearance. His teenage daughter Emmy resents him for caring so much about a random stranger. But when she uncovers some disturbing evidence close to home, she begins an investigation of her own.

David and Emmy quickly learn that the mystery is not only about a missing girl they barely know, but a deeply personal story that impacts everyone they care about. As their world crumbles, they fear the warning may be true—never mess with summer wizards, because the good guys always win. 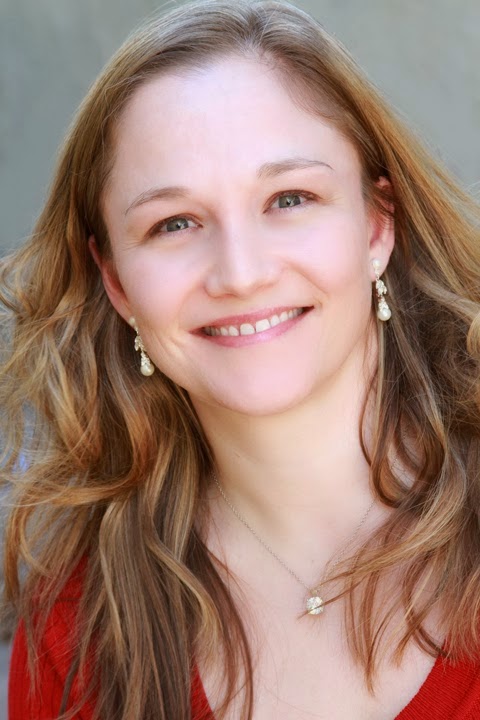 Sharon Bayliss is the author of The December People Series and The Charge. When she’s not writing, she enjoys living happily-ever-after with her husband and two young sons. She can be found eating Tex-Mex on patios, wearing flip-flops, and playing in the mud (which she calls gardening). She only practices magic in emergencies.

Want to get involved with the Fall Into Fantasy promotional tour?
• Don't forget to join us at the Facebook party here!
• If you are interested in joining up as a blogger, you can always sign up here. We are happy to welcome more bloggers into the fold as the promotion continues.
• If you are an author or blogger and want to sign up to help with the party, please fill out this form.
a Rafflecopter giveaway
http://www.rafflecopter.com/rafl/display/2c24179025/
Posted by black cat at 8:45 AM