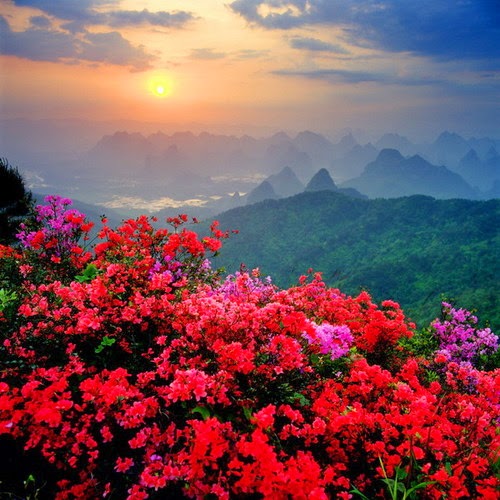 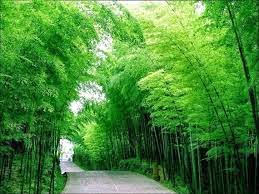 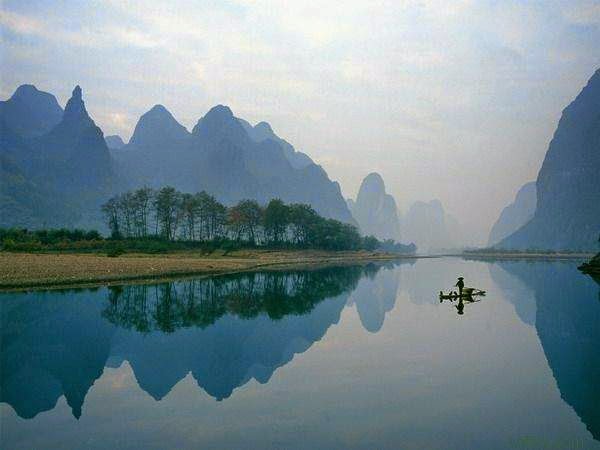 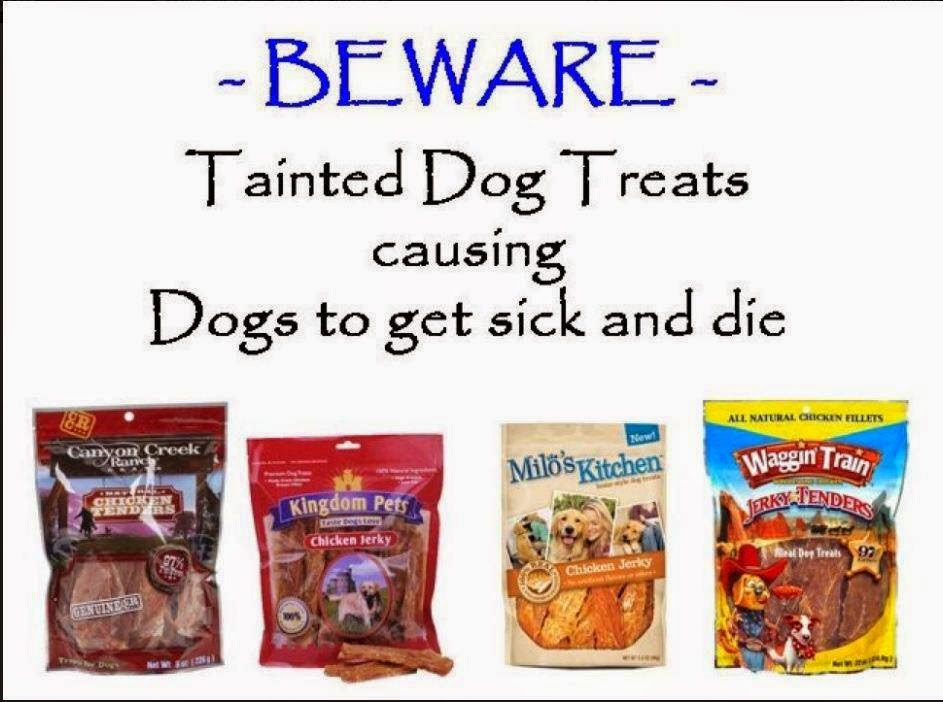 DO CLOWNS FREAK YOU OUT? ME, TOO.

CLOWNS
LARGE, HAIRY SPIDERS
PEOPLE PICKING THEIR NOSES (IN PUBLIC)
(good thing this book only covers one of them,
that's all I can handle at a time...)


Remember waking up late in the night after a nightmare? Your mother holding you tight and whispering it's all just a dream and everything would be all right?

Evil clowns haunted Megan's dreams for years. Even though nobody ever said she was crazy, she knew they were all thinking it. With her life falling apart, she turns suicidal until a new therapist suggests the impossible: dreams are real. Nightmares are living, breathing predators, feeding on dreamers' fears by Exacting Essence.

Most, of course, forget theirs as soon as they wake up. Megan is not so lucky. She's also not so powerless.

But is even a power nurtured within her dreams enough to fight off the horrors lurking just beyond the veil of sleep?

On a lifelong search for fantastic worlds hiding just out of sight, James Wymore writes to explore.  With three books and six short stories in print after just one year, he continues to push the boundaries of imagination. Journey with him at http://jameswymore.wordpress.com/

Based on my experience editing and revising my own books five million times each, I've donated a submission package critique: a query, synopsis, and first chapter. I promise to be thorough but kind. :)

*** Thanks for joining me in this blog tour! The author threatened that clowns would visit me in my dreams if I didn't participate...hahaha.
Posted by black cat at 11:38 AM 1 comment: 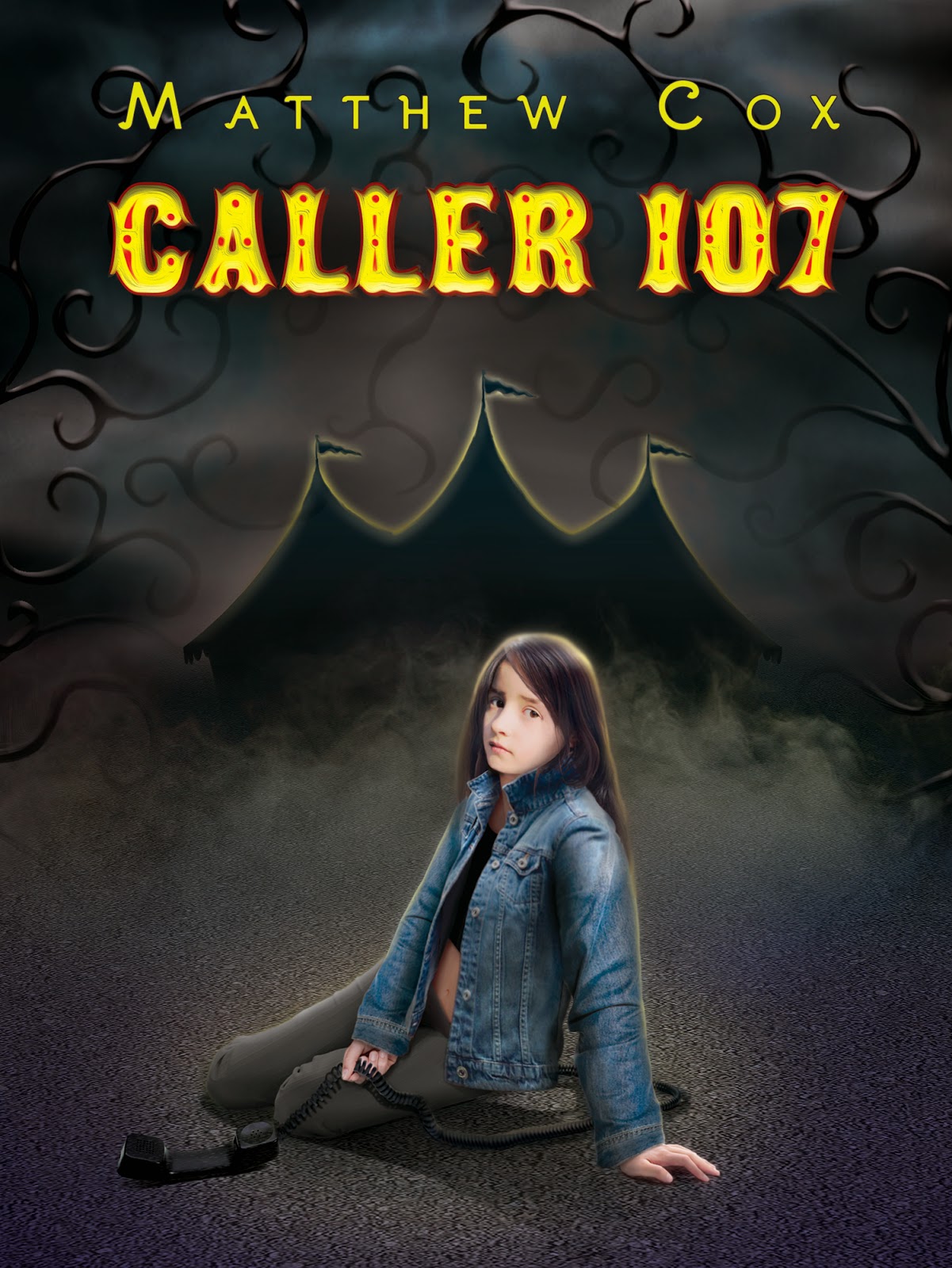 When thirteen-year-old Natalie Rausch said she would die to meet DJ Crazy Todd, she did not mean to be literal.

Two years is a long time to be stuck between two people that want nothing more than to destroy each other. A tween crush on the larger-than-life jock from a local radio station is the only trace of a once-happy life ruined by warring parents.

Whenever WROK 107 ran a contest, she would dive for the phone, getting busy signals and dead air every time. She never expected to get through, but at least with her best friend at her side, it used to be fun.

Before her parents ruined that too.

Her last desperate attempt to get their attention, falling in with a dangerous group of older teens, goes as wrong as possible. With no one left to blame for her mess of a life but herself, karma comes full circle and gives her just a few hours to make up for two years’ worth of mistakes–or be forever lost. 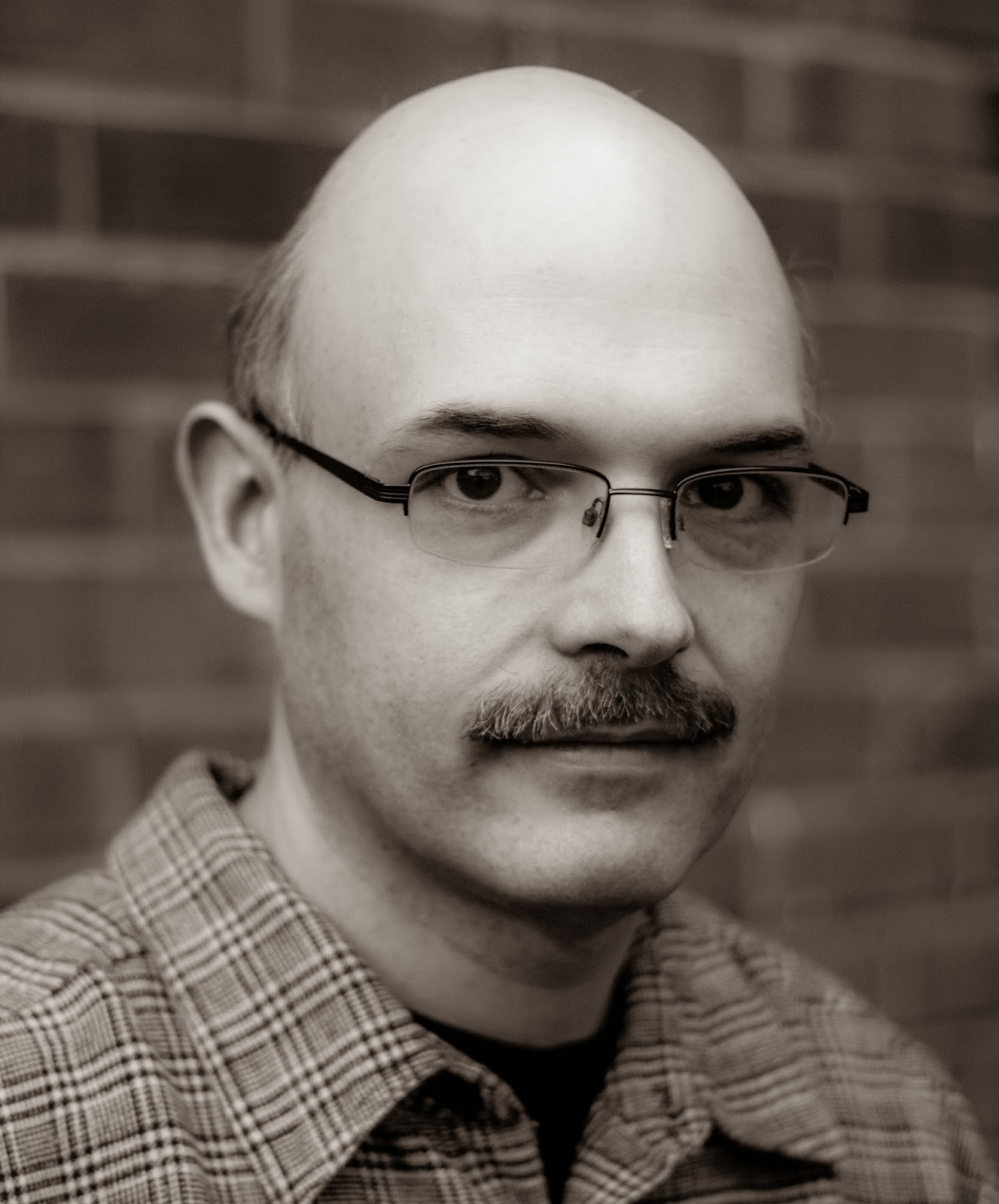 Born in a little town known as South Amboy NJ in 1973, Matthew has been creating science fiction and fantasy worlds for most of his reasoning life. Somewhere between fifteen to eighteen of them spent developing the world in which Division Zero, Virtual Immortality, and The Awakened Series take place. He has several other projects in the works as well as a collaborative science fiction endeavor with author Tony Healey. Matthew is an avid gamer, a recovered WoW addict, Gamemaster for two custom systems (Chronicles of Eldrinaath [Fantasy] and Divergent Fates [Sci Fi]), and a fan of anime, British humour, and intellectual science fiction that questions the nature of reality, life, and what happens after it. 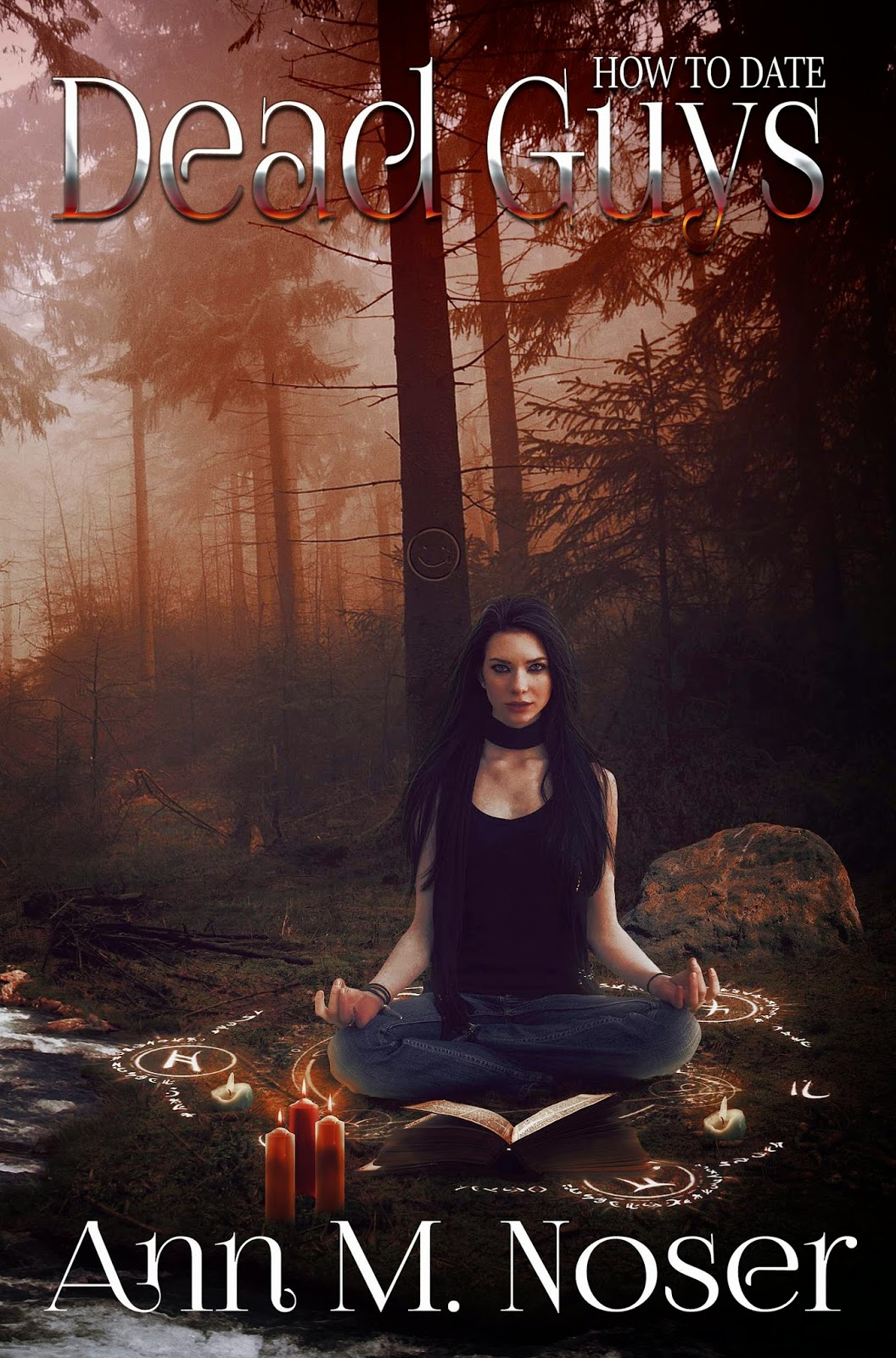 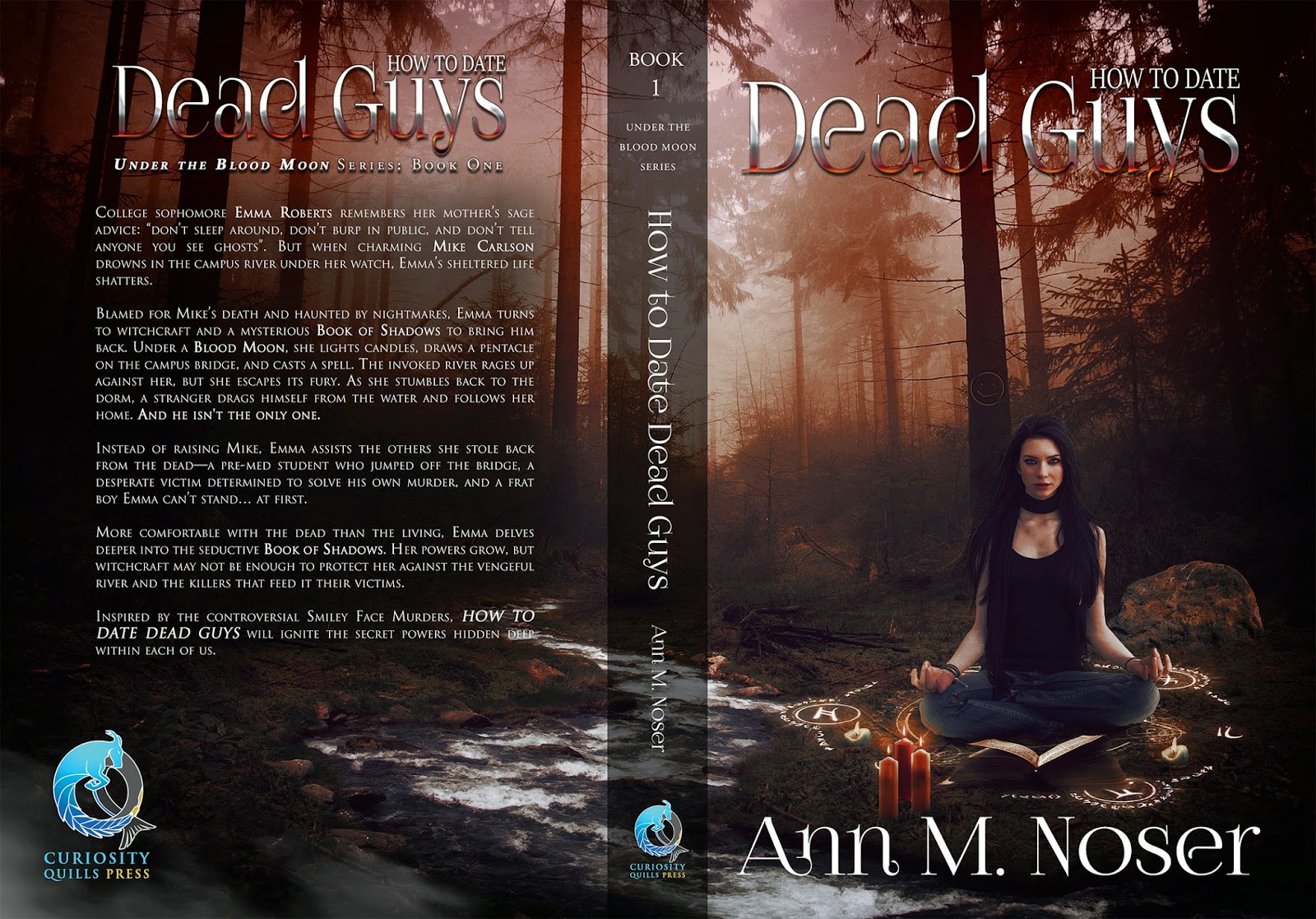