Have you lost anyone to cancer? My father, Jerry Anderson, fought chronic lymphocytic leukemia for many years before he passed away six years ago this October.

After a 3 year hiatus, I'm back with Team In Training - MN Chapter in an effort to raise funds to fight the types of blood cancers that weakened my father.


MEMORIES OF A GREAT FATHER

“If you could sleep through class and still get an ‘A’ like Jerry Anderson, I’d let you sleep too…” (a college professor) 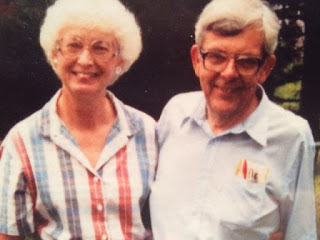 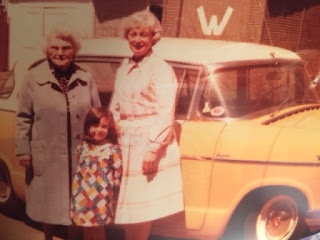 His One Beer a Year Rule 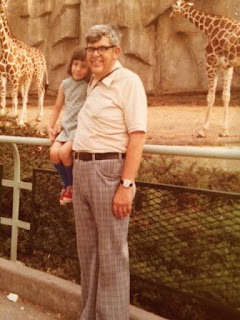 “That’s for the birds” (Jerry-ism)

“Cards or Bed” (Jerry’s Grandma to the kids) 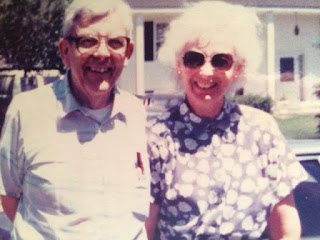 “Wasn’t Worth a Hill of Beans” (Jerry-ism) 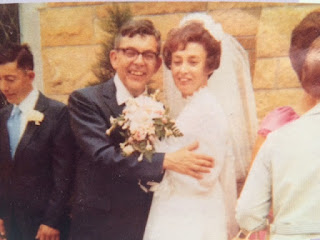 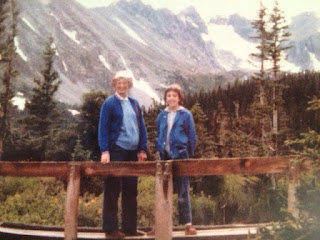 ***To contribute and really make a difference, visit my FUNDRAISING PAGE.***