FALL INTO FANTASY with STRINGS by G. MIKI HAYDEN 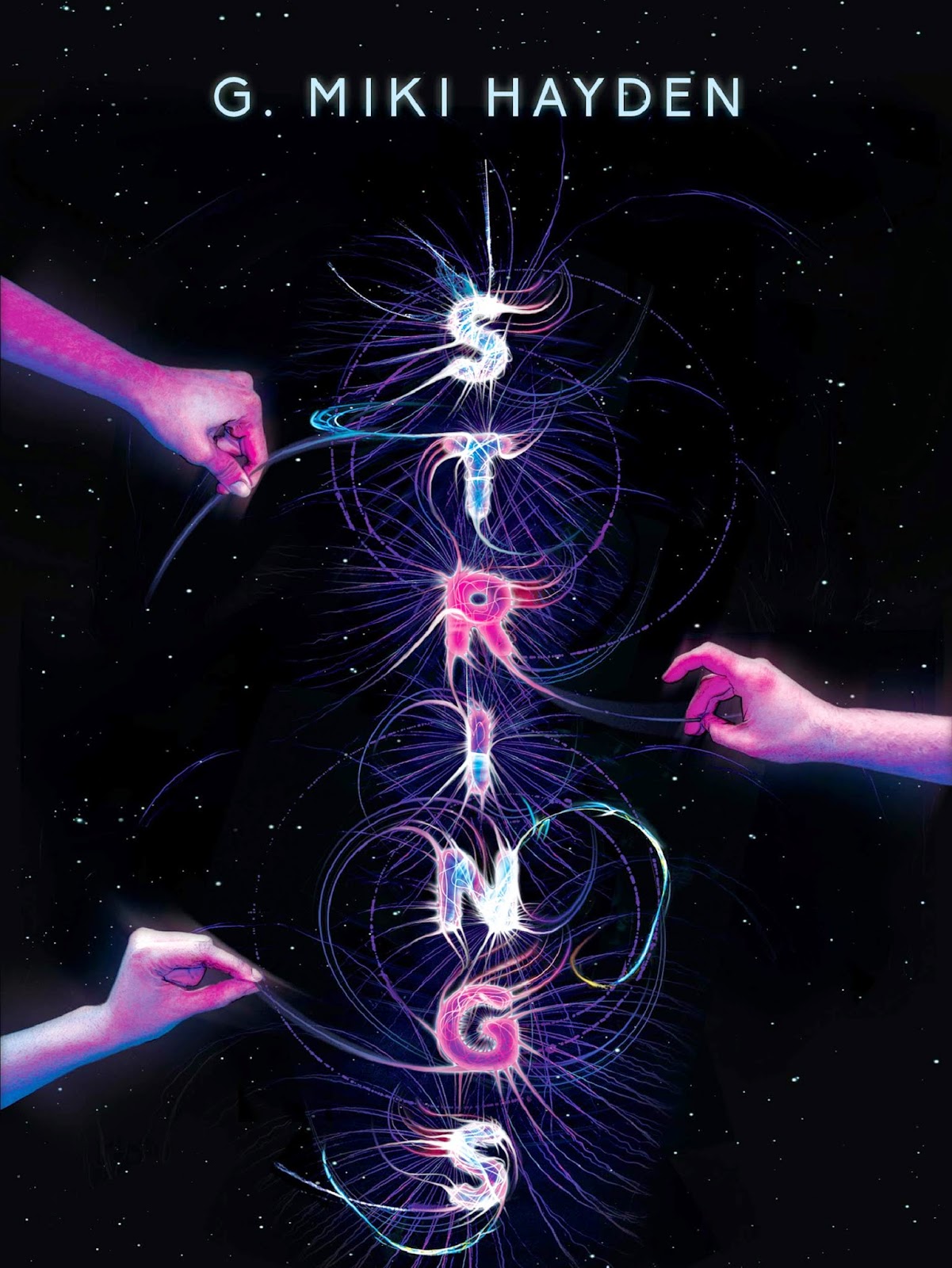 Robert, an ordinary boy, finds himself in a newly chaotic world. Buildings move when and where they please, and time jumps around according to no known laws of physics. For Robert, getting to his regular school in the morning is next to impossible. As for getting home...

But then, Holden—a boy he and his friend, Nila, meet in a cave—offers them a string. No, not twine, but a string of the kind that forms the universe. Teeny and tiny, and invisible to the naked eye, this string will take Robert and Mila to their homes and way, way beyond...

Accompanied by a memorable cast of characters, Robert and his friends follow the string on a journey across time, space, and dimensions to discover the answer to a mystery: Who has caused the world to fall apart?

Buy it from: Amazon  Barnes & Noble
Or add it on Goodreads

Holden stood up, suddenly excited. “Yes, strings, Robert, strings. String theory says we live in a universe of multiple dimensions. Something is happening to the strings that form our everyday world, and now the universes are bleeding over into one another—merging. I have to figure out how to stop it, to separate the worlds again.”

“And we have to figure out how to get home,” Nila cried out. “What a mess everything is.”

The smoke from the small fire had made Robert’s eyes tear. 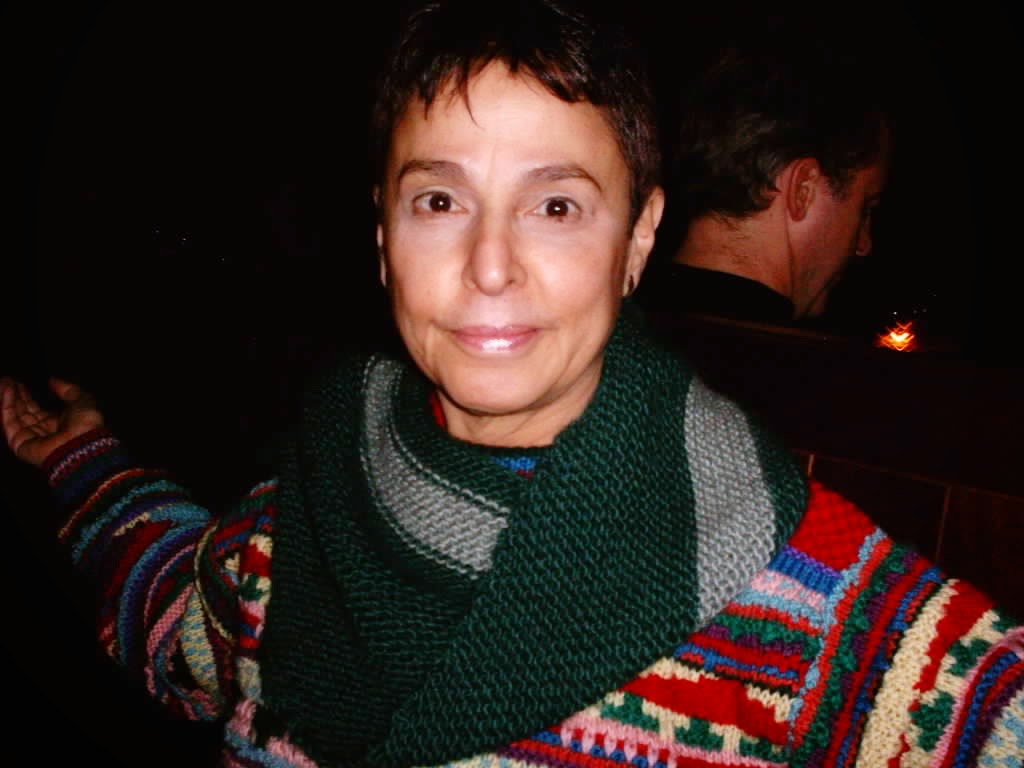 The author, G. Miki Hayden, strongly believes in alternate universes and has written about them in her adult novels Pacific Empire (which won a New York Times rave) and New Pacific.

“Nothing in time-space is fixed,” Miki says, a distant look in her eyes.

Miki won an Edgar for an historical crime story and has a couple of writing books in print.

At the moment, she generally lives with millions of other people in New York City in a three-dimensional, temporal world but is exploring other realms.