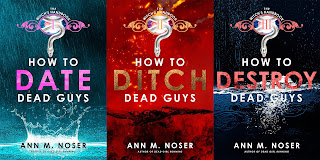 I'd love to claim that my book How to Date Dead Guys was inspired by a classical piece of literature, like Austen's Pride and Prejudice or Alcott's Little Women. If I had majored in anything English-related, this would probably be true.

But I didn't. I graduated with a Biology Major/Math Minor.

This is probably why my book was inspired by Buffy the Vampire Slayer and NPR. 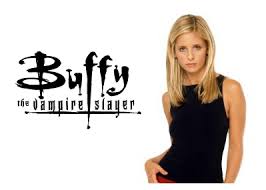 I stumbled upon the Smiley Face Murders Theory during a late night NPR program. 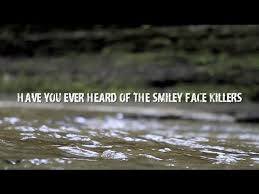 That started the "ball rolling."
Everything else just kept the ball in motion.

I LOVED the long-running TV show Buffy the Vampire Slayer. The character I most empathized with was Willow. Who wouldn't root for the shy, awkward bookworm everybody took for granted and expected to stand to the side? 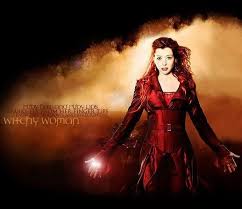 How exciting when she became a witch and rose to power, a power which stole away from her as much as it gave.

But Willow's despair wasn't the only thing that inspired me. 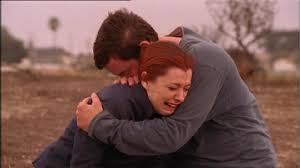 I thought back to college, and all it entails.
The first real taste of freedom.
The first real risk of falling and failing.
The unreality of campus lif--as if those four (or so) years are all that is important in this world. 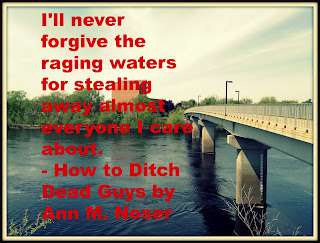 So many majors that don't prepare the graduate for the real question of: "What the hell am I going to do with the rest of my life?" 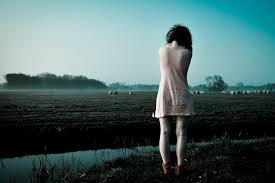 All the drinking, the bad decisions, the uncertainty, the longing, the fear. At least, that's how I remember college.

I'm sure some people don't remember much at all. J 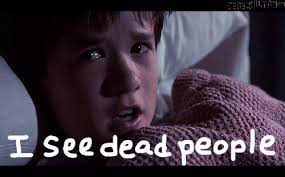 Both Emma and I find the following people inspiring (they also happen to be dead): 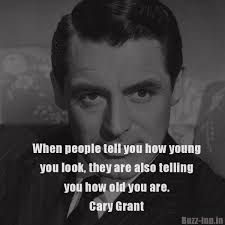 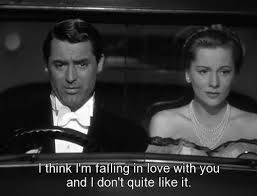 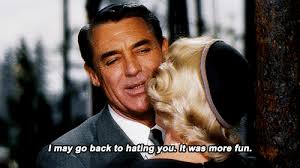 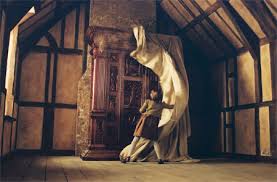 Despite the fact that I can't claim my writing style is patterned after any of the greats (except for perhaps Dickens' tendency to connect every character in the most unexpected, Kevin-Bacon-Six-Degrees-of-Separation way), every single book I've ever read has helped me write my own. 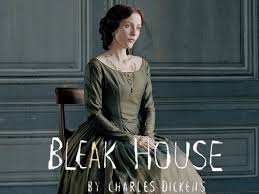 A great big thank you to all the other authors. I owe you big time. 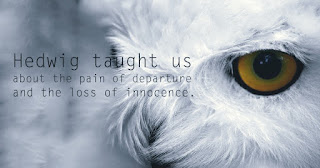