HOW I MET MY PUBLISHER

Becoming a mother changed me into a hormonal, overprotective mess. I even scared myself. And how does one cope with the bizarre strength of the mother-child bond? 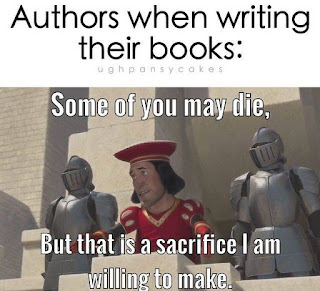 When my masterpiece was "perfected" (perfected? oh what a fool I was), I hired an editor because that's what I was told to do in a writing course.

The editor took one look at my long sentences, lengthy paragraphs, and gigantic chapters and suggested I join a writing group...
immediately.

Naturally, I waited another year (out of fear) before joining the Rochester, Minnesota Writing Group. By the time I finally joined, I'd written what is now known as HOW TO DATE DEAD GUYS.

I spent the next few years editing both novels, along with pursuing publication opportunities in newspapers, magazines, and veterinary journals. I learned what beta readers and critique partners were. I discovered that writing in a vacuum doesn't allow for much growth as a writer.

The very second I began to query, I developed a gastric ulcer (at least it felt that way).
At first (like a good girl) I only queried agents.
Then I joined Twitter... and along with Twitter came pitch contests.
I know some agents hate it when aspiring authors pitch to both agents and publishers at the same time. They think it rude. However, it worked for me and I've no complaints.

In June, 2013, I entered a contest called Pitcharama, sponsored by Aussie Owned and Read Blog. The  lovely K.A. Last picked me for her team and helped revise my query. My flagging self esteem (a problem for many writers) received a much needed boost from the team support and numerous publisher requests.

While waiting (and waiting...) on feedback from those requests, I entered the #pitmad twitter contest.

Curiosity Quills (CQ) made a request. So did other publishers.
CQ asked for the full.
Then they made me an offer.
HOW TO DATE DEAD GUYS was born July 15th, 2014 and book 2 (HOW TO DITCH DEAD GUYS) is in the editing stage.

This is why I jumped at the chance to help with my cousin's (Kristin D. Van Risseghem) direct from author to publisher Twitter contest idea. 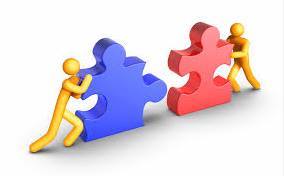 Stay tuned for more details! Or (even better) check out my previous blog HERE.