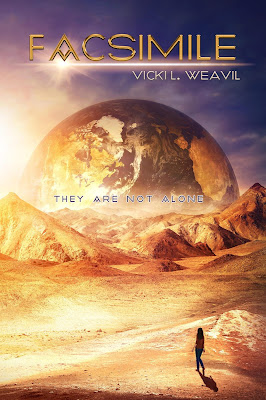 For a ticket to Earth, seventeen-year-old Anna-Maria “Ann” Solano is willing to jettison her birth planet, best friend, and the boy who loves her. Especially since all she’s required to do is escort Dace Keeling, a young naturalist, through the wilderness of the partially terraformed planet Eco. Ann‘s determination to escape the limitations of her small, frontier colony never falters, until Dace’s expeditions uncover three secrets. One offers riches, one shatters Ann’s perceptions of herself, and one reveals that the humans stranded on Eco are not its only inhabitants.

Ann’s willing to sacrifice friendship and love for a new life on Earth. But when an entire species is placed in jeopardy by her actions, she must make a choice – fulfill the dream that’s always sustained her, or save the planet she’s never considered home. 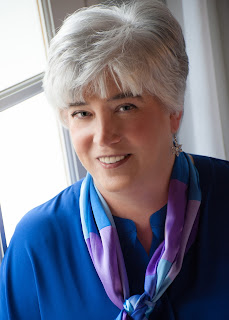 Raised in the shadow of the Blue Ridge Mountains, Vicki L. Weavil turned her early obsession with reading into a career as a librarian. After obtaining a B.A. in Theatre from the University of Virginia, she continued her education by receiving a Masters in Library Science and a M.A. in Liberal Studies. She is currently the Library Director for a performing and visual arts university. She is the author of the YA Fantasy, CROWN OF ICE, published by Month9Books in 2014.

An avid reader who appreciates good writing in all genres, Vicki has been known to read seven books in as many days. When not writing or reading, she likes to spend her time watching films, listening to music, gardening, or traveling. Vicki is a member of SCWBI and is represented by Fran Black of Literary Counsel, NY, NY.