Mile 20 - WHY DO YOU WRITE?  SUDDEN INSPIRATION

After vet school, my life fell into a slump.  Despite the job shadowing, internships, and four years spent slaving away to earn my degree, I wondered if I'd chosen the wrong career. 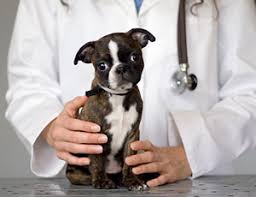 My whole point in going on to grad school was to have a job I liked doing each day for the rest of my life, but that's so much easier said than done.

My first two jobs didn't work out.  Then I spent about a year doing relief work, filling in at short staffed clinics.  One dark and lonely night I drove home after work, flipping through radio channels.  A story about the Smiley Face Murder Theory caught my attention. 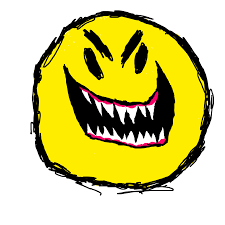 The detectives theorized that these young men were all murdered, either by an individual or an organized group of killers, and then their bodies were dumped into nearby rivers to remove evidence.


The name Smiley Face Murder Theory was adopted when the detectives discovered graffiti depicting a smiley face near locations where they believed the bodies were dumped.
How did all those drunk guys get in the river in the first place?  Wasn't anybody watching over them?  I'd spent many a college night babysitting a fellow classmate (or three).  Then a thought occured to me--what if someone had been babysitting and a guy drowned anyway?  What would the survivor do?  Would they come forward?  Or hide, feeling so guilty it destroyed them?

And a story idea emerged.

A college girl crushes on a cute college boy at a University of Wisconsin - Eau Claire keg party.  (Nothing unusual about that!)  When he decides to swim the Chippewa River, she tags along, planning to babysit.  Just as they reach the other side, he disappears.

Left alone and desperate in her sorrow, she would make a rash decision to perform the impossible.

She'd try to bring him back.

And so began my interest in writing about witchcraft. 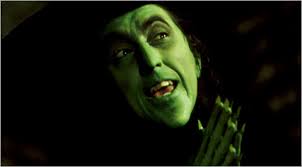 Not every witch is wicked, you know...

(As a side note, the idea for this book began over a dozen years ago.  I wrote a chapter and forgot it in a folder somewhere.  Then I took it out, rewrote it, began a book.  When I thought I was ready, I queried.  I wasn't ready.  Stopped querying.  Joined writing group.  Formed critique group.  Enlisted beta readers.  Began blog.  And so on and so forth...)
Posted by black cat at 4:25 AM