THE MARK OF THE SHADOW GROVE by ROSS SMELTZER 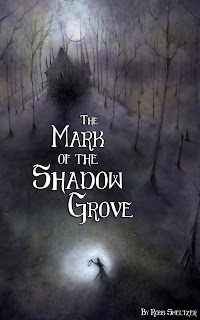 Daughters of the gathering dusk and students of blackest spellcraft, the women of the Schermerhorn clan are enigmas made flesh. Seers for time immemorial, they are keepers of primeval knowledge.
They are wise in the ways of the Old Religion.
And they are destroyers of men.
Do the women of the Schermerhorn clan drive the men they encounter to their destruction? Or are their actions governed by specters on the periphery of human consciousness?
The Schermerhorn women will soon learn what dwells in the oldest books and what lurks in the flickering shadows beyond the candlelight. 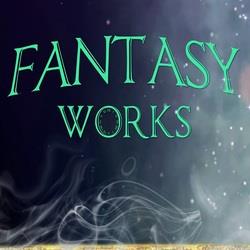 I saw her close to the fire. I approached her. Instinct—animal’s blood—controlled my fatigued limbs and I felt no fear, though the flames blazed high and the hilltop was forlorn; the night was black as deep water . . . She turned and approached me.

“There are no masters here. Only you and me,” she said. 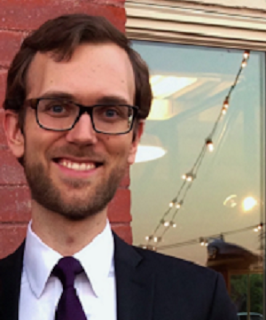 Raised in Chatham, New York, a small town in the Berkshires that looks like the setting for a Washington Irving story, Ross grew up surrounded by overgrown woodlands and tumbled-down, derelict farmhouses. He grew up with an awareness that the past was omnipresent, a slyly pervasive power and a subtle influence on the present.

Ross now lives in Dallas, Texas with his patient and endlessly supportive wife, a hopelessly brainless terrier, and an alarmingly unhinged cat. Ross works as a social studies teacher but writes fiction whenever he gets a chance. Sadly, he seems capable only of crafting stories of the weirdest kind. His imagination—apparently corrupted in adolescence by Hawthorne, Bierce, Machen, Lovecraft, and assorted other misanthropes, weirdos, and purveyors of high strangeness—can only manufacture demented little yarns.